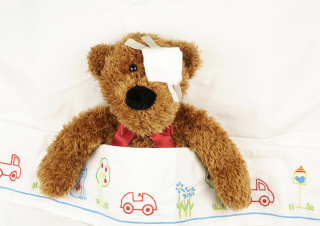 £160,000 for client left with stoma bag due to lack of bowel investigations

In 2012 our client, Mr E, was referred to hospital following detection of a polyp (a small lump) in his bowel. Further investigation revealed that our client had two polyps in his bowel, which required surgical removal. Following the surgery, it was recommended that Mr E should undergo a repeat colonoscopy every 6 months in order to ensure that no cancer was developing.

Unfortunately, this did not happen. The next colonoscopy was not performed until some two years later, in early 2015. This revealed that another polyp had appeared and that our client was at risk of cancer. Despite this, no further action was taken at the time. Some 10 months later, following another colonoscopy, Mr E was told that the polyp was likely to be cancerous and that he would require invasive surgery to remove it. Following the surgery, our client required a stoma bag for 8 months and needed daily assistance from his family.

An expert report from a colorectal surgeon was obtained, which confirmed that had our client been referred for repeat colonoscopy every 6 months as planned, the malign polyp would have been spotted and no invasive surgery would have been required. Mr E would not have required a stoma bag.

Following negotiations, an out-of-court settlement was agreed in the sum of £160,000.