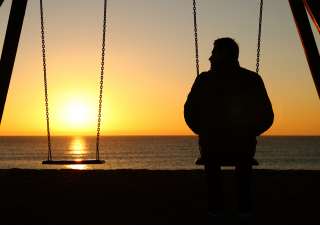 In England and Wales, only a very modest amount of compensation can be claimed if you have lost a loved one as a result of negligence.  Since 2013, the fixed amount recoverable has been £12,980, but from 1 May 2020 this has been increased to £15,120.

This is known as the “Bereavement Award” and it can be included as part of a compensation claim following the loss of a spouse, a civil partner or a child under the age of 18.   Unmarried couples can also claim if they have been living together for at least two years.  Inexplicably, no claim for bereavement can be made for a child who has lost a parent or a parent who has lost a child who is over 18 years old.

There are various other claims which can be made even by people who do not fall under the above categories, including the cost of funeral expenses, the pain and suffering and loss of earnings of the person who has passed away, and compensation for anyone who was financially dependent on them (such as a child or elderly parent).

Please feel free to get in touch with us if you have lost someone dear to you as a result of an accident or medical negligence so that we can let you know whether you are able to make a claim on their behalf.