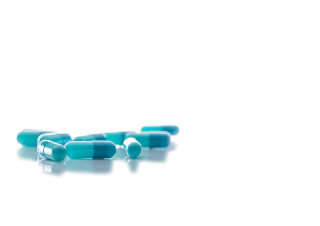 £150,000 settlement for failure to recommence anticoagulation medicine, leading to stroke

Our client suffered a stroke on 11th March 2017 as a consequence of a two day delay in recommencing appropriate anticoagulation medicine.

Our client was receiving anticoagulation medicine in the form of Apixaban for his hypertension and atrial fibrillation.  He was admitted to the William Harvey Hospital due to persistent nose bleeds and the hospital made the decision to temporarily stop his anticoagulation.  However, there was then a two day delay in recommencing the anticoagulation.  Unfortunately, as a result, our client suffered a stroke. The William Harvey Hospital admitted that the delay was negligent and led to our client suffering a stroke.

The admitted delay in recommencing anticoagulation materially contributed to the size of our client’s embolus (blood clot) and the damage caused by that embolus.  As a consequence of the negligence, our client suffered an impaired life expectancy as a result of a worsening of his pre-existing medical conditions.  He also suffered severe left-sided weakness which meant he became dependant on his partner for most activities of daily living.

Following successful negotiations with the Defendant via mediation, we eventually settled the claim for the sum of £150,000.

Please do not hesitate to contact our team of specialists if you have suffered as a result of negligent medical treatment.